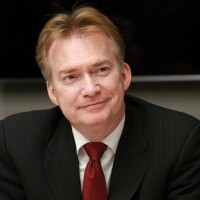 Shawn Moynihan is U.S. Head of Editorial for Insider Engage. A St. John’s University alumnus, Moynihan has been honored with 11 Jesse H. Neal Awards, the Pulitzers of the business press; seven Azbee Awards, from the American Society of Business Press Editors; two Folio Awards; and a SABEW award, from the Society of American Business Editors & Writers. Prior to joining Engage, Moynihan was Editor-in-Chief of Reactions, and previously served as Editor-in-Chief of National Underwriter Property & Casualty. Before that he served as Managing Editor/Online Editor of journalism institution Editor & Publisher, the trade bible of the newspaper industry. In addition, he is an experienced webinar moderator and has hosted/emceed awards galas presented both in live and virtual formats.