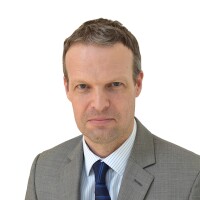 Gavin has worked in financial journalism since 2006, initially with a focus on captive insurance, before covering direct and facultative and specialty (re)insurance.

He began his journalism career as a staff writer at Pageant Media, before becoming editor of Captive Review.

Since joining Insider Publishing Group, he has worked as a reporter and editor on Inside FAC, as editor of Insider Quarterly and features editor for Insurance Insider and is now head of editorial strategy for Insider Engage.

Sign up today for coverage of the hottest topics engaging (re)insurance industry leaders and decision-makers.